In January, I moved to South Africa with my family. The move came about after my partner was appointed New Zealand’s new High Commissioner to South Africa.

The question of what I will do while we are here has multiple answers. But, in a bout of unoriginality, I thought part of the answer might be to try my hand at blogging. I even set up a platform for the blog before I left.

Weeks passed, blogless, while I struggled with the reality – moving my family to South Africa was much more challenging than I had expected. And this is not my first rodeo*. [*Move to a foreign country.]

I don’t want to tire you out with the trials and tribulations of my telco entanglements, or bore you with the banalities of the ‘Bok banking bureaucracy. But to give you a flavour of how a move like this can surprise with unexpected challenges: here in Pretoria (the SA administrative capital), water does not boil at 100 °C! In fact, at our house, the boiling point appears to be pretty close to 95 °C.

Now that might seem like a small thing – perhaps a good thing. Before I realised what was going on, I was very impressed at how quickly the house kettle seemed to be able to do its job. Then I tried to boil a 3-minute egg. A 4-minute egg? Nope! A 5-minute egg? Still nope!!

It turns out it is a lot more complicated than just extending the time. The internet is full of chilling then cooking or cooking then chilling instructions to try to duplicate, at altitude, a cooking job that in Wellington had seemed as easy as toast. This is a problem I have still not overcome. Then I discovered that there were no egg cups in the house. Then I discovered that no one at the local shops even knew what an egg cup was!

Even if I could overcome the egg cooking challenges of this new home, what sort of a blog would this be? An exposé of the life of a diplomatic spouse? A travel journal for all the exotic African locations we were going to visit? An on the ground exploration of the socio-economic realities of modern South Africa? Or perhaps one of those sites where a bitter ex-pat moans about how much better things were in their home country?

And then COVID-19 came. From as early as February, the disease became the overriding reality of our existence. It is our alpha and our omega. Travel plans – cancelled. Diplomatic soirées – cancelled. Getting to know our new country – cancelled.

Even now that I finally come to put pen to paper, it seems impossible to write anything other than a story about life in the time of the virus. And who wants to read something like that? 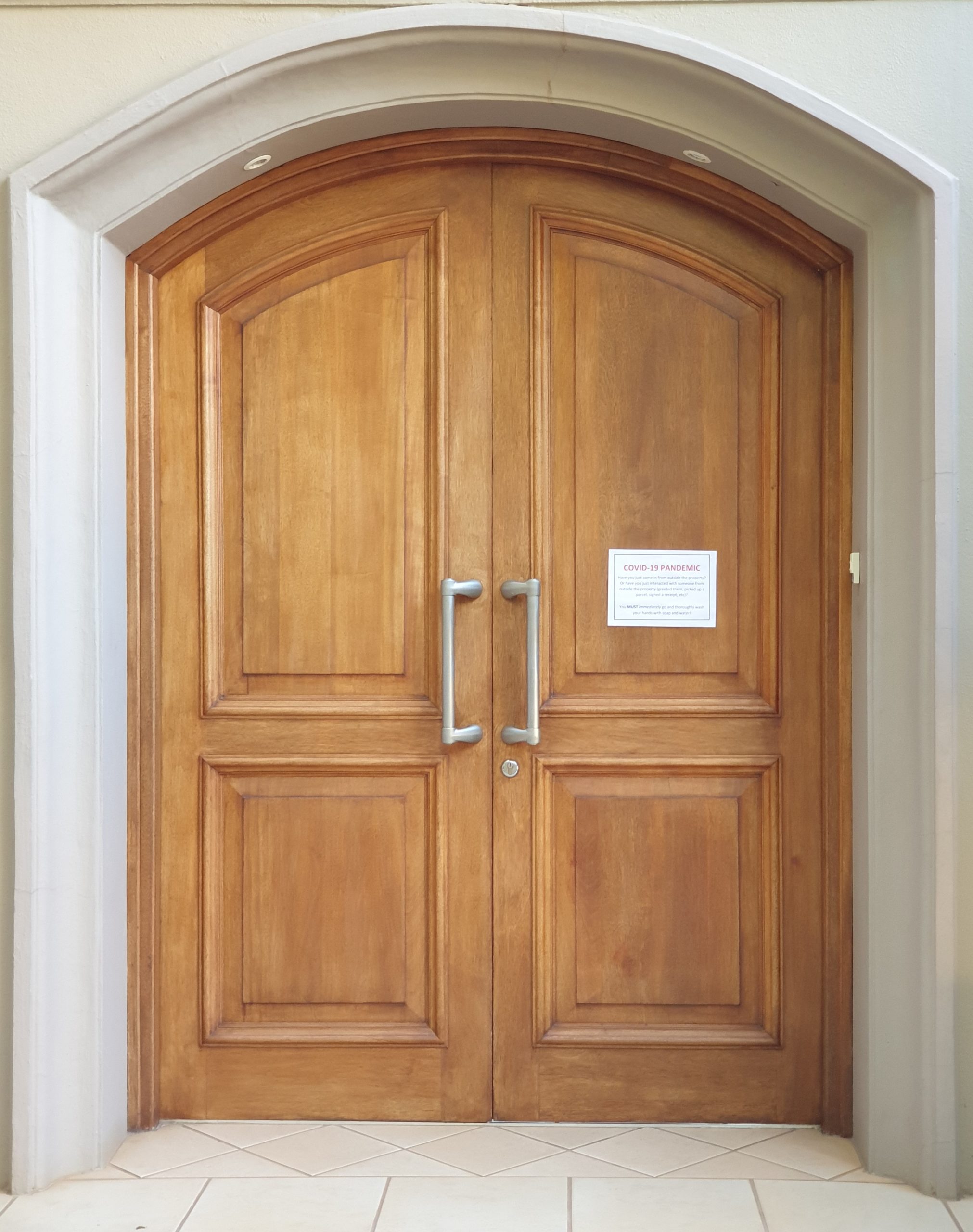