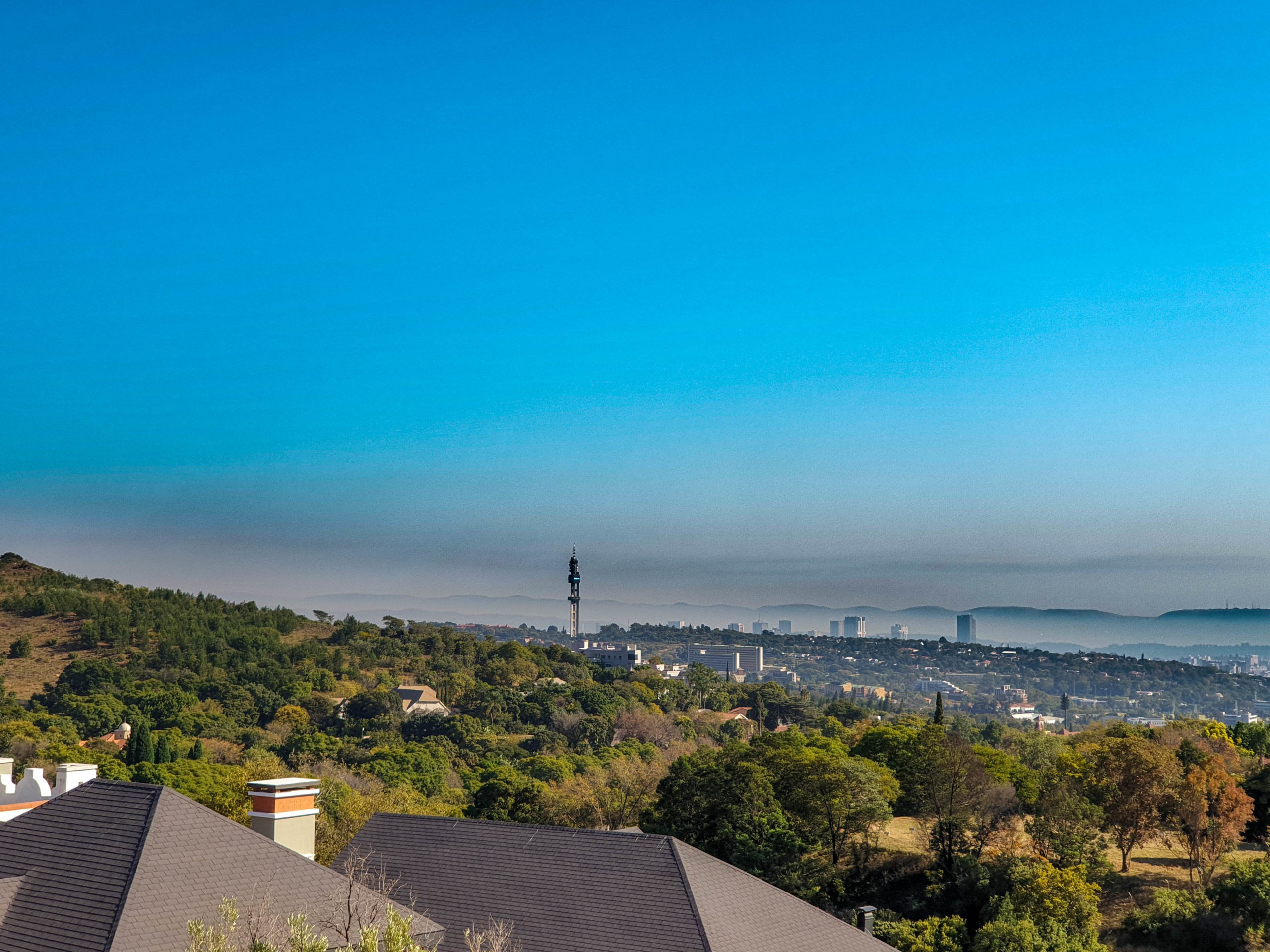 A view of Pretoria from the New Zealand Official Residence

A Facebook commenter said of my first blog from South Africa that the security concerns were exaggerated. I thought I would respond in this post because, in many ways, I agree.

South Africa certainly has a lot of crime. On average, you are about 50 times more likely to be murdered here than in New Zealand. In that regard, it is one of the top 10 most dangerous countries in the world.

And murder is not the only issue. Car-jackings, where people have their car taken from them by force while out driving, have reached epidemic levels with over 16,000 such crimes reported here last year (half of them in Gauteng). So have smash and grab attacks – where someone breaks your car window to rob you while you are stopped or moving slowly. Regular radio adverts urge people to “turn down your radio” to tackle issues of gender-based violence.

There are, of course, parts of South Africa that suffer from much more crime than others.  In our part of Pretoria, every single house is surrounded by at least half a dozen live electric wires.  Drive a short way into the countryside and they do not understand what all the fuss is about. 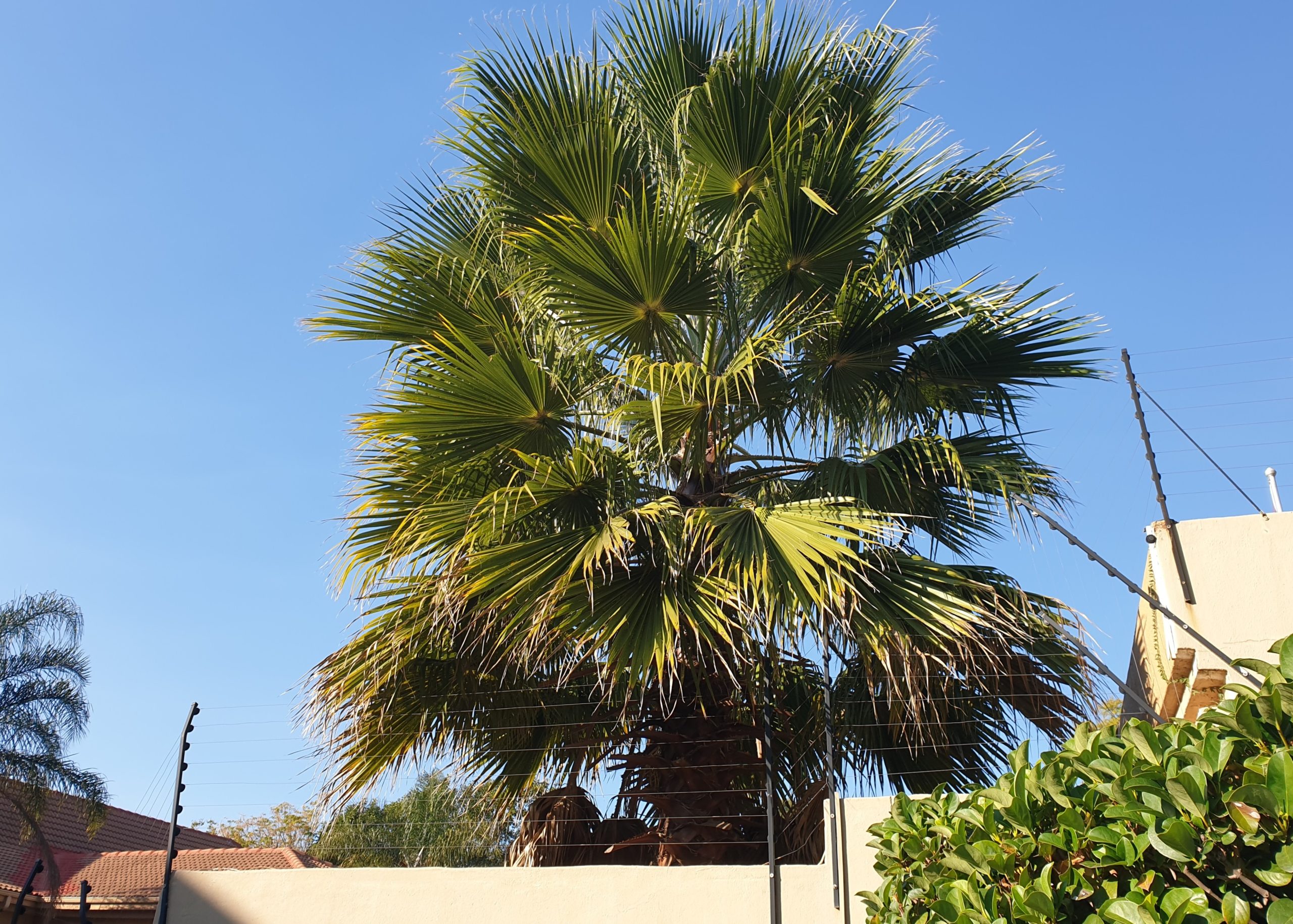 Live electric fences surround every house in parts of Pretoria

Even within a high crime region like Pretoria, it is the large number of poorer residents, some without a fence of any kind, who are the victims of most of the crime.  The microcosm of our leafy suburb full of large houses with high walls and heavy gates would not make the top 10 in world murder rates, or even the top 50.

Yet there are crimes that target areas like this. Armed gangs invade wealthier looking homes to steal what they can, occasionally murdering an occupant. They sabotage security systems, follow cars through gates, and follow likely targets home from the shops or the airport.

So, while the wealthy are not the victims of most of the crime in South Africa, they spend lots of money trying to insulate themselves from any trouble. Private guards patrol the streets promising to respond rapidly to any incursion. Indeed, an urgent armed response anywhere you might be is a standard service offered here by the AA.

It is not as simple as those who can afford it avoiding the problems of others. Some people call these security measures an escalation and blame them for the increasingly violent tactics of some criminal gangs. It is that age old conundrum: which came first, South Africa’s booming armoured car industry or the increased use of (rented?) assault rifles that pierce most car armour?

Compare these large houses surrounded by layers of guards, cameras, alarms, electrified barriers, high walls, iron gates, and guns to the description in my earlier blog about how the other half lives. The contrast could not be more extreme. It is an ever-visible reminder that there are two worlds with diametrically opposed access to such basic things as physical security. And it surely cannot relieve feelings of social inequality.

When we came here, we were warned that we may be targeted. We were taught not to drive around with doors unlocked or windows open. Many locals do not follow the window rule, at least not in summer. We are also taught techniques to avoid our car becoming trapped stationary, techniques that I doubt appear in the RSA version of the rode code. Then again, many people here do not drive like they pay much heed to a road code, so on that front we fit in.

And that is the point, really. Like everywhere in the world, South Africa is overwhelmingly filled with nice people. People who peacefully get on with their lives while freely helping those around them.

Can we switch off the electric fences, send home the guards, and pull down the walls?

We have friends whose complex was invaded and robbed by an armed gang last year. Last week, we were warned that armed gangs have been invading and robbing premises in our suburb. Today, I was told that three people have been robbed at knifepoint in a local park where I took my kids to play. There are two nearby animal parks, one with gates and guards and one without. We have been warned not to use the latter one. A few months ago, one of our neighbours did not follow that advice and was mugged.

So, while I agree that the security concerns may be exaggerated, it is not so easy to disregard them.